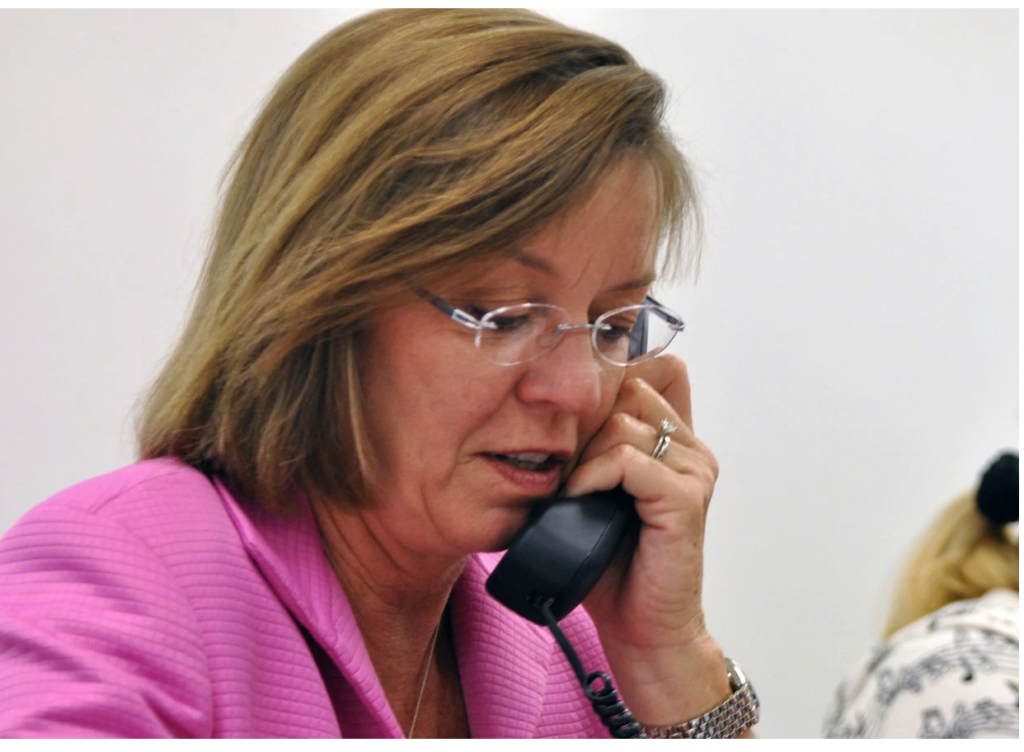 From the Tampa Bay Times.

In what looks like the first concrete challenge to the leadership of Hillsborough County Republican Party Chairman Jim Waurishuk, longtime local GOP activist April Schiff is running to unseat a Waurishuk backer from a key local party post.

Schiff and other establishment Republicans have become alienated from the county party during Waurishuk’s tenure, but say they can’t challenge him for chairman because he’s elected by the local party precinct representatives, who are now dominated by Waurishuk allies.

Schiff, however, is running for state committeewoman, a post that will be elected on the Aug. 18 Republican primary ballot, in which all registered Republicans can vote. Along with the state committeeman, the position is one of two delegates from the county party to the governing board of the state party.

Waurishuk has angered some local Republicans, including a few elected officials, with incendiary social media posts including comparing Democrats to Nazis, Islamists and terrorists, suggesting Democrats and law enforcement officials investigating Trump should be hanged for treason and suggesting the coronavirus is a hoax.

Schiff, however, has been outspoken, saying Waurishuk has concentrated solely on boosting Donald Trump and failed to unify the local party around what should be its main mission, electioneering for local GOP candidates.

In the election, she will face sitting committeewoman Clarice Henderson, a member of Waurishuk’s leadership team active in The River of Tampa Bay church, with which the party has informal ties.

Henderson is now finishing a four-year term in the post and holds other positions including Congressional District 15 chairwoman.

She said she’ll mount an energetic re-election campaign as “a strong constitutional conservative (who has) worked tirelessly on keeping our Republic and our freedoms,” and “a team player … open-minded to suggestions” who has worked in several areas of party-building.

Schiff, a political consultant, has been active in the party since the 1990s including as vice chairman and acting chairman. She ran unsuccessfully against Waurishuk for chairman in 2018.

She said the party has seen declining membership and fundraising, and, “I plan to become involved in the leadership … and work to change it so the party gets back to growing and winning.”

She said her campaign will be conducted mostly through social media and emails and calls to voters. Since she announced her campaign in an email blast, she said, “I’ve received calls from all over the county from people saying they were going to help me that I didn’t even know about. The outpouring has been astounding.”